Olympic Games and CISM Villages: The outreach of the International Military Sports Council in the Olympic Games 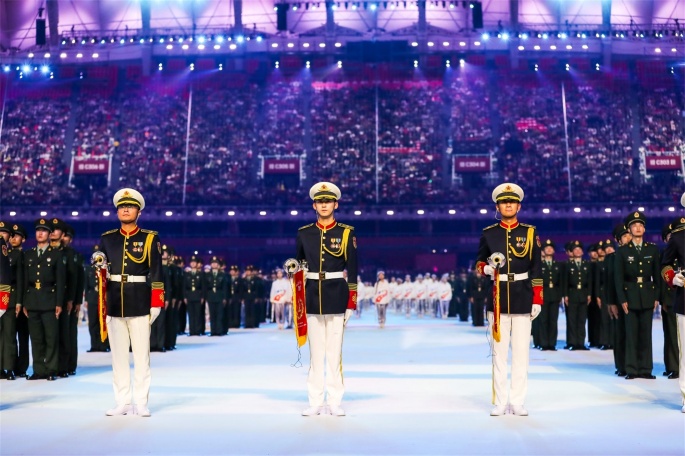 Modern Olympic Games are unquestionably the biggest sporting event of the entire sports community. Their ecumenical nature and philosophical connections to the ancient institution of the Truce, made them a global benchmark of friendship and peace. A sui generis international sporting association such as the International Military Sports Council (or CISM) had the objective of promoting friendship between world armies by means of sport. It has tried to make its presence felt in the Olympic Games, through the establishment of special accommodations for military personnel modeled on the «Olympic Villages».

Recently declassified documents from the CISM Headquarters revealed that those initiatives took place more than once during Olympic Games. The purpose of this article is to identify the intentions and the efforts of the CISM to mark actively its presence in the Olympic Games, in the so-called “CISM Villages”. The conclusions of the research are as follows: a) CISM tried to approach all the armies of the world, despite political or other kinds of allegiances, using the «CISM Villages», b) the “CISM Villages” were aimed at hosting both military athletes and officials, although they appeared hosting only officials, c) the idea of establishing «CISM Villages» was receded throughout the years, due to a possible lack of interest, and d) the «CISM Villages» managed sporadically to attract countries, regardless their political allegiances.