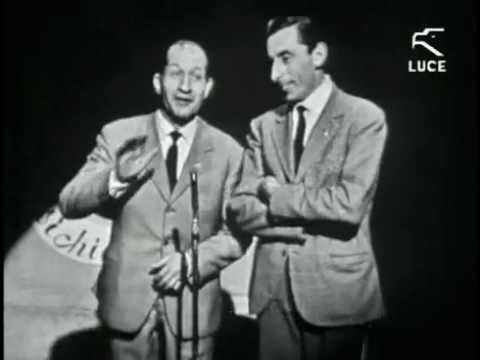 Cycling was the sport that most of all enthralled Italians in the early sixties of the twentieth century. Historical figures such as Coppi, Bartali, Strada, Ganna, Galletti, remained in the heart and culture of Italians for more than a century. An important contribution to this tradition was given by the Italian song which, in the post-war period, often treated the bicycle and the his champions both with the will to tell a cross-section of the history of Italy and to celebrate those sportsmen who represented the vices and virtues of the Italians. And so Paolo Conte, with his Diavolo Rosso, tells the feats of cycling pioneers and Giovanni Gerbi, to draw a fresco rural Italy of the early twentieth century; De Gregori with Il bandito e il Campione tells one of the most famous stories of Italy in the twenties,
while Alfonsina e la bici the Tete de Bois of that pioneer girl of feminist claims who in 1924 participated in the Giro d’Italia men. The essay wants to show how the story of the bicycle and its champions has spread also through the song and how some messages typical of the world of cycling can be used in music as a paradigm of society and life (Franck-Hi-NRG, Pedala, Offlaga Disco Pax, Tulipani, Ketama 126, Pantani, Elio e le storie tese, Sono Felice, Enrico Ruggeri, Gimondi e il cannibale).

A Creative Commons Attribution 4.0 (CC BY 4.0) license applies to all contents published in Storia dello Sport. Authors retain full and permanent ownership of their work.