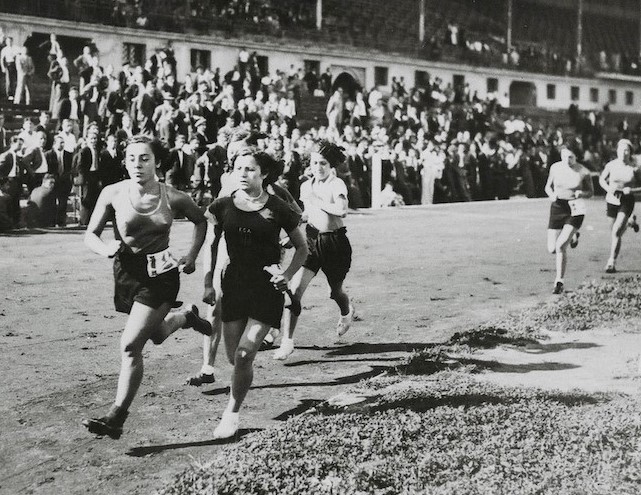 The aim of this article is to analyze the content of the cinematographic magazine Imágenes del Deporte produced by the No-Do Newsreels and Documentaries (Noticiarios y Documentales Cinematográﬁcos) between 1968 and 1977. At a methodological level, we proceeded to the viewing of the 88 issues of Imágenes del deporte, and then categorize its content and study each of its documentaries. Through this research, it has been possible to analyze how a mass media such as the cinema was used during the end of the Franco regime and the first stage of the democratic transition. The cinematographic reports of Imágenes del deporte were used with a triple objective: on the one hand, it seeks to promote among the Spanish people the practice of physical activity and, at the same time, try to publicize the sporting events that were organized and the investments to new sport facilities. Finally, another objective was to make known the biographies of some of the most popular athletes of that time, using them as models of values with which the Franco regime wanted to identify.